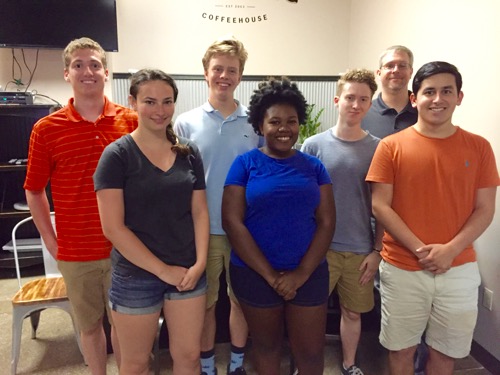 To power the Be a Voter project for the Kansas Primaries in Summer 2016, MainStream hired a cadre of amazing interns, as well as our fabulous intern organizer. Meet them below. Encouraging citizens to vote is long, hot, difficult work, but the end result is worth it. 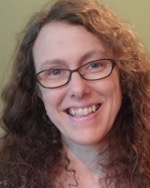 Though originally from the east coast, Becky has lived in KS for 17 years and this is where she and her children now call home. After spending over 25 years in the business sector, most of which was in the telecommunications industry, Becky decided to make a move to the non-profit sector where she could feel a more direct connection to doing her part to restore sanity to Kansas.

Becky is excited to be a part of MainStream's mission and goals this summer. She is thrilled to be developing MainStream's internship program and to be working with ten smart and engaged college interns who all want to do their part in getting out the vote.

She says, "The interns are working hard to educate Kansans about the importance of the primaries on Aug 2nd. They are walking door to door and are coming up with other creative ways to inform citizens about what is at risk this election season. Look for us on Twitter and Facebook and at your front door! Thanks for your support of MainStream and all you do to stay engaged in your community. Together I know we can make a difference and restore sanity to Kansas!" 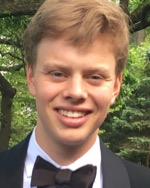 "I’m Will Bledsoe and have had a great time as a MainStream intern so far this summer.  I will be a freshman at the University of Kansas in the fall and will be double majoring in Chemical Engineering and Finance.  I got involved with mainstream after getting in touch with the League of Women Voters and speaking at one of their events on how to increase youth voter turnout.  After leading a political discussion club in High School actually getting out and creating the change I had talked about seemed like a logical next step.  Luckily becoming a MainStream intern provided the perfect opportunity to do this.  I have thoroughly enjoyed helping out this summer, both canvassing and phone banking, as not only does it keep boredom at bay, but it makes me feel like I am actually making a change in the Kansas political spectrum. Hopefully the work will pay off in the fall with increased voter turnout at the August 2nd primary. Please Vote!"

"I am a PhD candidate in the Department of Sociology at the University of Kansas (Rock Chalk!). I will defend my dissertation on the experiences of Medicaid beneficiaries, health care providers, and consumer advocates under KanCare this September. I joined the MainStream internship to learn more about how small grassroots organizations can shape politics in an ethos of immoderation and intractability. I have learned that mobilizing people to vote is an essential part of democracy. When a loud minority that shows no interest in reasoned discourse or compromise shapes society for a quieter majority, some voices remain marginalized and their interests neglected. My own research on KanCare shows me as much. Thus, it is critical for more people to be involved in the political process. The internship is one way I am fulfilling that imperative. A native of Athens, GA (go Dawgs!), I live with my wife Cindy in Overland Park with our cats Toby and Picasso, dog Jack, and ball python Taj." 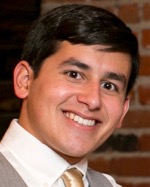 "This fall I’ll be starting my third year at the University of Kansas majoring in political science and strategic communications. As a KU student during the 2014 election cycle, I helped students navigate the voter registration process and cast their first ballot. While it was very rewarding to see many enthusiastic new voters, I was shocked at the number of uninterested citizens. The common belief among this group was the notion that politicians simply don’t listen to those without a lobbyist. Here in Kansas we have certainly seen an out of touch legislature implementing policies that benefit special interests at the expense of the average citizen. That said our current leaders are listening to the voters- but only the ones who cast their ballots. Just search “voter turnout 2014” online and you’ll see what I mean. This is why the work that Mainstream does is so important. Educating citizens is the first step in electing moderates and taking back our democracy." 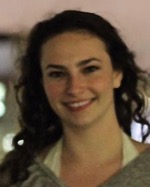 "I am very happy to have the opportunity to work with MainStream and to get out the vote this summer.  This election year will be interesting, and it is exciting to be in the political process.  In the fall, I will be a sophomore at Columbia University studying socio-cultural anthropology and history.  Additionally, I went to Shawnee Mission South and enjoy coming home to escape the craziness of New York City.  I look forward to helping out MainStream in reaching as many people as we can whether that means walking door to door or phone banking.  In efforts to make voting easily available I have learned that it is a right that everyone has, you only have to take advantage of it." 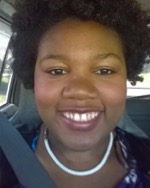 "My name is Erin Sawyer. I’m a rising junior international studies major economic minor at Spelman College. I was born and raised in Olathe, Kansas. Throughout my time in Olathe, I was involved in the Olathe teen council that works with the city council, my high school’s debate and forensics team, and I worked with the metro organization for racial and economic equity. I am passionate in serving the disenfranchised in the community and allowing everyone to experience their civic right in voting. I am excited to help get out the vote this year and hope to see increased participation in the Kansas primaries." 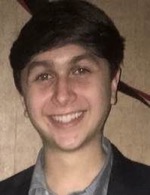 "I am honored to be working with such an incredible organization who stands for the most notable of causes. Getting to tell people that my job is to increase voter turnout, and then actually helping increase voter turnout has been a very cool experience. Knowing that I have personally touched this election is a very rewarding feeling and has made me more invested in local politics than ever before. I got my passion for politics in my time in BBYO where I ran for many offices and saw how policy and people can have profound effects in the community. I then started working on Joy Koesten's campaign for Kansas House of Representative. I am confident that these experiences will and have prepared me for my time at KU where i plan to major in either industrial organizational psychology or political psychology." 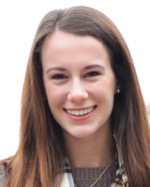 "I am excited to be working with Mainstream this summer, encouraging people to vote. In high school at Olathe Northwest, I was highly involved with debate and forensics in high school, which began my interest in politics. In the fall I will be a freshman at Georgetown University and am planning to major in International Relations. Civic engagement on the local level is vital to our nation as a whole, so I'm hoping to see increased voter turnout August 2nd and in following elections." 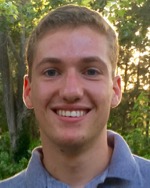 "I’m tremendously excited to be working with MainStream this summer to drive up voter turnout and to ensure that every Kansan has the opportunity to make their voice heard in what often feels like a disconnected legislature. I’ll be starting my second year at the University of Kansas in the fall, majoring in economics and political science. In working with Mainstream to phone bank, canvass, and otherwise establish community engagement, I’ve come to realize just how important it can be to have a human interaction. For all the academic discussion of voting and how to get people to do it, there does not seem to be a satisfactory substitute for “the old-fashioned way”. Though it is sometimes difficult (due in large part to the heat), I’m eager to continue working to get out the vote because, as one of the favorite bumper stickers of MainStream reads, “if you didn’t vote, ‘this’ is all your fault.”" 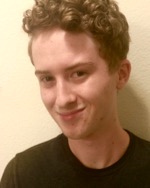 "My name is Kellor Yde, and I’m excited to be working hard to get out the vote this summer! I study political science and international studies at the University of Kansas, and I work at the Robert J. Dole Institute of Politics. I’m passionate about the importance of civic engagement, and am excited to get more experience canvassing and interacting with voters in Johnson County. Above all, I’m looking to have a strong effect on this election by raising voter turnout and hopefully bettering the future of Kansas. Voting is incredibly important, because by making the choice not to vote you are ceding your democratic input to another voter who might not be so sensible."